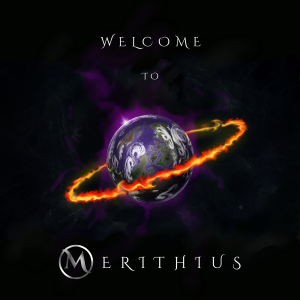 Lead Vocalist and Trombonist for Boston-based progressive metal band, Merithius. November of 2016, Alex recorded, mixed and mastered their full-length album “Welcome to Merithius” which has now been released on all platforms. During the summer of 2016 the band also went on a full East coast tour playing in Manhattan, Trenton, Philadelphia, etc. 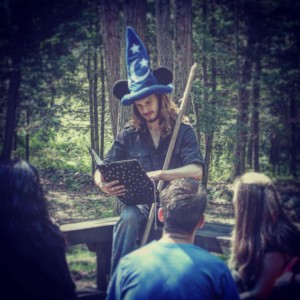 Under the artist name Leksi I write and produce my own compositions and arrangements. Through Leksi I also work as a mixing, mastering and production engineer. 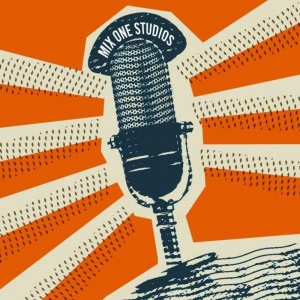 Engineer, Producer and web designer at Mix One Studios in Boston, MA. 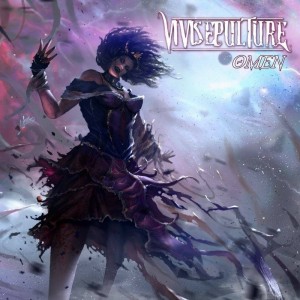 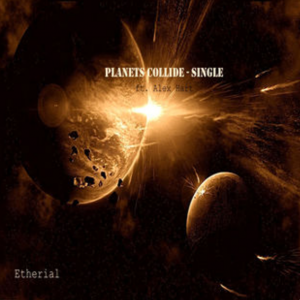 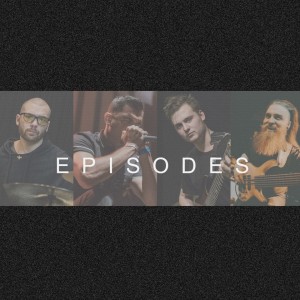 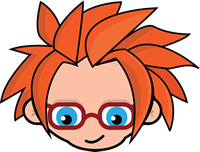 At multiple local Boston Indie Game Developer Conferences I offered to be a liaison for developers trying to find Berklee musicians for game soundtracks and sound design. 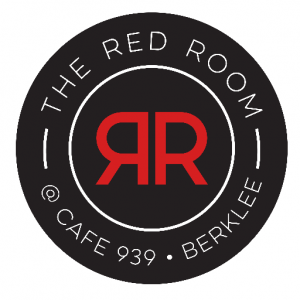 Red Room Open Mic Night performance of “Down”, written and performed by Alexander Hart on 3/31/2014, video recording by Jason Cohen. 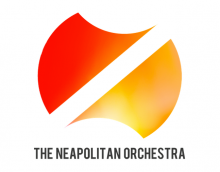 Clockwork In Action Orchestra (now known as the Neapolitan Orchestra) 1st Chair Trombone. Completed a recording of “Hymn of a Rind” by Charles Augustine, and a performance of El Dorado, by Sam Lucas, at Old South Church. 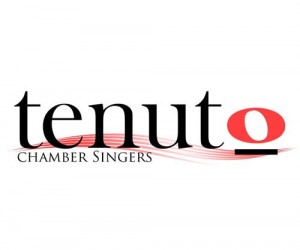 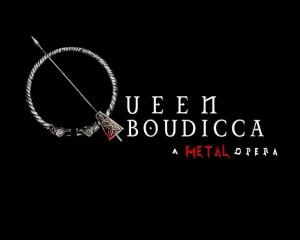 I was part of the Berklee Performance Center and RISD performances of the Queen Boudicca – Metal Opera by Robert Schlink feat Ava Gaudet, singing, acting and playing the Carnyx; an ancient Celtic war horn. I am now the production’s official dedicated sound engineer.